Create the page "Heal" on this wiki! See also the search results found. 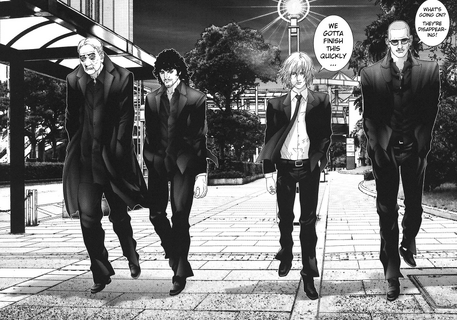 Gantz is a Japanese manga series written and illustrated by Hiroya Oku. Gantz tells the story of a teenager named Kei Kurono, among others, who die but find themselves brought back in perfectly healthy bodies and forced to participate in a…