Start a Wiki
Every Friday to Monday, a different Planar Event will be available for battle via the main menu. Players can compete with each other to deal the most damage to the Planar Messenger before the event ends on Monday. Players are ranked by how much damage they dealt and are awarded Last Fragments and Gems based on that rank, while all players who participate in the Planar Event receive Spirit Points.

Access the Planar Event from the main menu from Friday to Monday by tapping the banner underneath the Menu button. From here, you can Battle, access the current Rankings, check which heroes have the Oracle's Power, and use Spirit Points to Summon.

Tap this button to assign heroes to your squad and begin battle. You can't kill the Planar Messenger; rather, the goal is to deal as much damage to it as possible before your squad is wiped out. You can battle up to 8 times a day, but you can spend Gems to battle beyond that limit. There is a 3-Minute Cooldown period between battles, but once again you can spend Gems to battle again instantly.

Every Planar Event will bestow an ATK bonus on three different heroes, ranging from ATK+10% to ATK +30%. To see which heroes have this bonus, tap the Oracle Bonus button. If you have these heroes in your roster, you'll want to assign them to your squad to deal more damage.

You will receive Spirit Points from battling against the Planar Messenger. Use these points by tapping the Spirit Summon button at the main menu to summon material heroes. Important: You must use up *all* the Spirit Points you earn from the current Planar Event, otherwise you will forfeit them when it ends on Monday.

Tap the Check Ranking button to see where you stand. Based on how much damage you deal, you will be ranked against other players. Depending on your rank by the end of the Planar Event, you will be awarded a proportionate amount of Last Fragments and Gems. 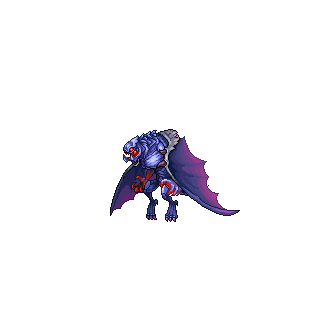 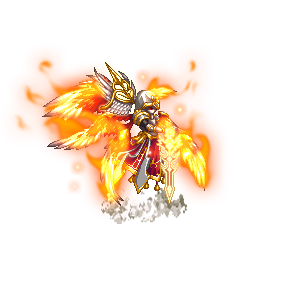 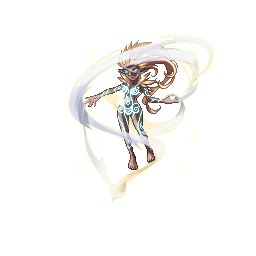 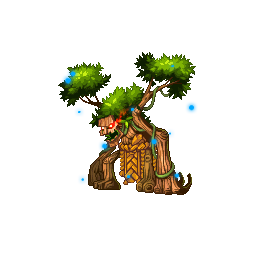 Retrieved from "https://bloodlinesea.fandom.com/wiki/Planar_Events?oldid=2918"
Community content is available under CC-BY-SA unless otherwise noted.